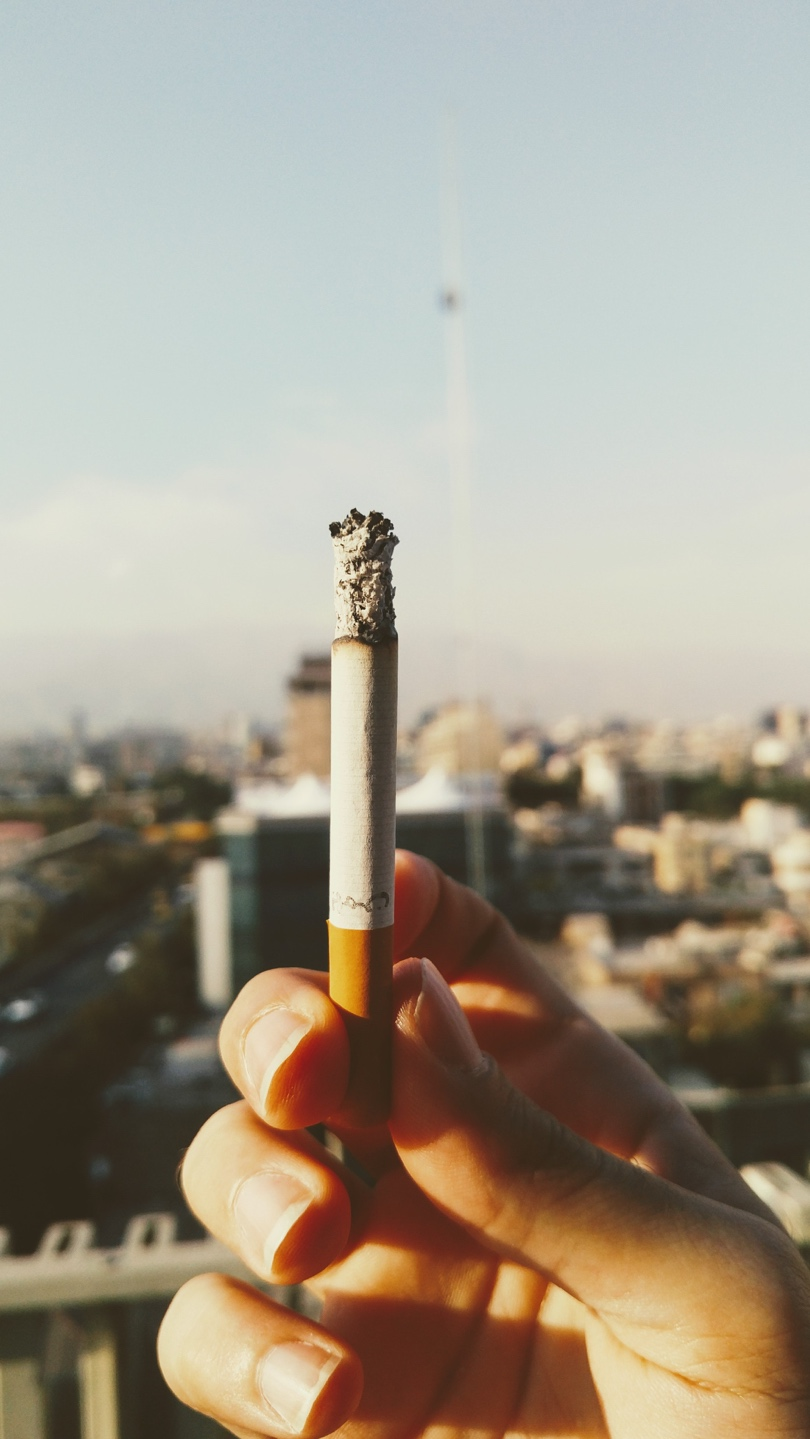 Up until the early eighteenth century, lung cancer was a very rare condition. However, lung cancer rates soared as more people began smoking.

The likelihood of developing lung cancer increases with the quantity and duration of cigarette smoking. Estimates of the likelihood of developing lung cancer are based on the number of pack-years of continuous exposure to cigarette smoke. In studies that evaluated smoking intensity with duration, the latter factor was the largest cancer risk factor.

According to a recent study, smoking at a lower level for longer is worse for you than smoking at a higher intensity for a shorter amount of time. The length of smoking had a greater effect on cancer mortality rates than the intensity in a study of US men.

Tobacco and Its Connection to Cancer

At least 90% of lung cancer fatalities are thought to be brought on by smoking. Formaldehyde, arsenic, and benzene are just a few of cigarettes’ ingredients linked to cancer. Nearly one-third of cancer deaths in the United States are caused by cigarette smoking and passive smoking. Eight thousand adult passive smokers pass away in the US each year due to breathing in second-hand smoke.

In the preceding century, there were no diagnostics for lung cancer screening. In order to identify the disease in its earliest and most treatable stages, people had to rely on initial side-effect evaluations.

Today’s CT monitoring scans can raise the likelihood of an early diagnosis and, when used effectively, reduce the mortality rate in patients with a higher risk of developing cancer by 20%.

Screening may also be advantageous to other people. Anyone who has been exposed to substances like carbon monoxide or aromatic hydrocarbons at work, for instance, may be eligible for a CT scan.

If you or someone you know suffers from any cancer, prescription medications could cost a fortune. Enroll in a prescription assistance program offered by The Rx Helper to access affordable medication. Get in touch with us today for more details.

Disclaimer: This article is only intended for educational purposes and shouldn’t be used as a substitute for medical advice.