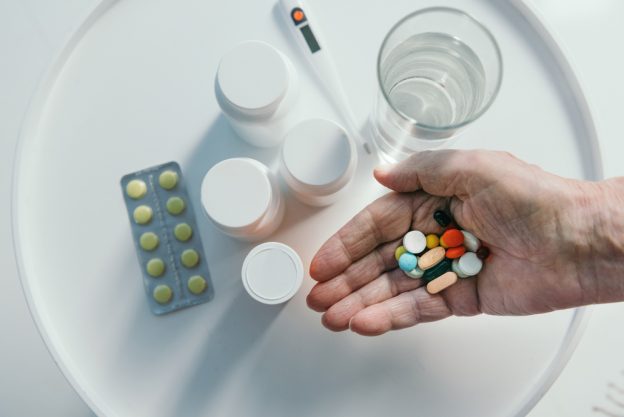 Over 130,000 children in the United States have been diagnosed with Tourette Syndrome (TS). There are many others who haven’t been diagnosed but are most likely living with TS, as well. A lot of the people who have Tourette Syndrome are also dealing with other conditions like obsessive-compulsive disorder (OCD), depression, or attention-deficit hyperactivity disorder (ADHD). Do you or a child you know have TS? If so, you’re probably paying more than you would like to pay for a Tourette Syndrome medication.

The Definition and Symptoms of Tourette Syndrome

TS is a neurological disorder. This means that it affects the brain’s nervous system. It is usually diagnosed in children, but it can continue into adulthood, too. Sometimes, the effects of the disorder go away with time and age. But, in other instances, the effects worsen. For some people, there is no real change.

The impact on the nervous system causes tics. In some very rare cases, those who have TS might have coprolalia. This is a kind of tic that makes people say things they don’t really mean to say, such as inappropriate or swear words. Others with Tourette Syndrome may involuntarily repeat the words of others; this is called echolalia. Some tics may cause people to do harm themselves, like punching or slapping themselves. But, all of those symptoms aren’t very common and appear in the more extreme cases of TS.

There are more common and less extreme symptoms of TS. People who have Tourette Syndrome may make frequent, involuntary movements and/or sounds. For instance, they may constantly blink very hard or clear their throat. Other signs include repetitive shoulder shrugging, head jerking, sniffing, or facial grimacing.

Those who are living with TS can sometimes control their tics, but not always. Often, focusing on controlling the tic can make it hard to concentrate on anything else. It can be really tiring. Tics can be triggered when the person is excited or stressed.

How is TS Treated?

Tourette Syndrome isn’t curable, but it is treatable. Seeing a therapist can also help. Although it doesn’t directly treat the disorder, it can help people learn how to cope. Therapy might give a person with TS some great ways to control stress levels and deal with day-to-day life. This kind of treatment can also help deal with other conditions. When people have OCD or ADHD along with Tourette Syndrome, things can be really hard. But, therapy can offer a great outlet and learning experience.

Some people who have Tourette Syndrome find that physical activity helps. They say that the tics seem to improve while they are focused on playing instruments or sports. It helps them to shift their attention to something else, which can lower any stress or frustration that might come from the disorder.

There are a lot of people who don’t take any medication for this disorder, though. This is especially the case when the tics are not harmful. However, if a person has tics that cause harm, medication is important. When TS interferes with everyday life, it’s probably best to treat the condition. This will allow the person to keep the tics under control so that he or she can focus on other things.

Here at The RX Helper, we know that medication can be hard to get. It’s not always cheap, and we understand that. So, we help people to get the treatment they need at the price they need it. Our medication assistance program allows people to get medicine at little to no cost. If you need help paying for your Tourette Syndrome medication, contact us today.