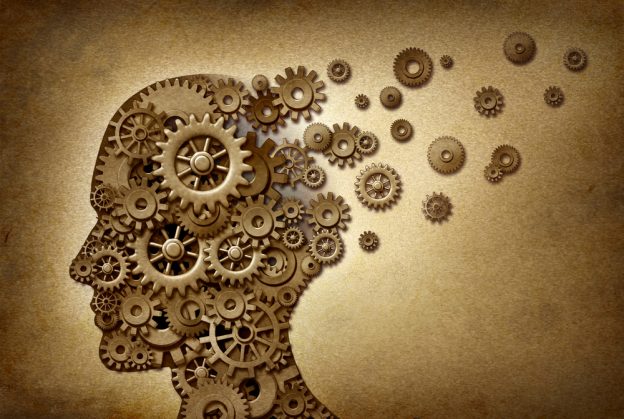 Dementia is commonly mistaken as a singular problem. But, dementia is actually a symptom of disorders and diseases, rather than a condition itself. Technically, dementia is the symptom of a brain disorder, disease, or injury which results in memory loss along with personality changes. So, there are many different kinds of dementia. Some which are even reversible. So, it’s important to get a proper diagnosis so that needed medication and treatments can be made available. And, a life of well-being can be achieved.

One of the most common kinds of dementia is the type which affects those diagnosed with Alzheimer’s. In fact, it’s said about 80% of individuals who live with dementia do so as a result of Alzheimer’s disease. This condition is technically the dying of brain cells in the areas of the brain responsible for capturing and holding memory. So, as a result, those diagnosed usually portray symptoms of memory loss and speech. Characteristics of this condition are progressive, so it can be recognized in its earliest stages. Sometimes, these symptoms can be recognized as early as 30-40 years of age. Early signs of Alzheimer’s include forgetting dates, recent conversations, and names of individuals.

Lewy Bodies is a condition which consists of problems with nerve and brain cell communication, caused by nerve cell protein accumulation. Disrupting this chemical communication system results in the loss of memory. Along with memory loss, characteristics of Lewy Bodies includes visual hallucinations, insomnia, and general confusion. Additionally, characteristics of this disease may resemble other kinds of dementia like Parkinson’s and Alzheimer’s like trembling hands, so it’s best to get a proper diagnosis to get the best treatment.

While dementia doesn’t necessarily always pair with a Parkinson’s Disease diagnosis, it’s common that dementia does affect those diagnosed with the condition. That’s because of protein deposits, known as alpha-synuclein, are evident in the areas of the brain responsible for movement. Hence the movement problems which affect all diagnosed with the condition. Eventually, these deposits start to affect the area of the brain responsible for memory, which can result in symptoms of dementia.

This is the second most commonly diagnosed type of dementia. It’s diagnosed in older individuals as a result of a lack of blood flow needed for the brain to function properly. While the earliest symptoms of this condition are the loss of motor skills, dementia can come later on.

Getting Help for Kinds of Dementia Medications

If you or a loved one has been diagnosed with one of these kinds of dementia, the doctor has most likely prescribed some sort of treatment. But, these medications and treatments can get expensive, especially for those diagnosed with longstanding chronic conditions, which dementia usually is. But, there is financial help available for those who qualify through patient assistance programs. Here at The RX Helper, we discount or cover hundreds of brand name and generic prescription medications for those who need it most. Visit our website today to find out if you qualify for these wallet-saving programs!