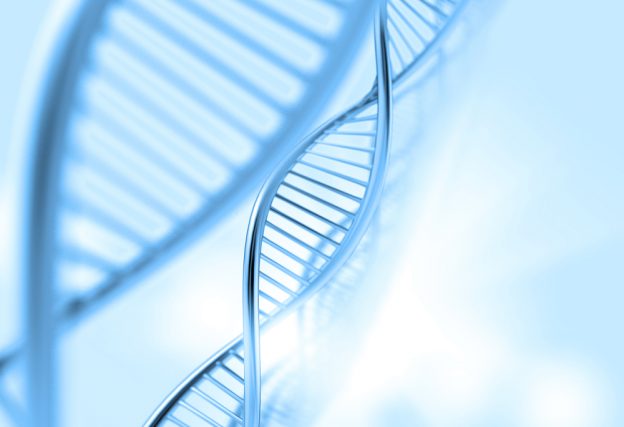 Hunter syndrome is one of several in a group of disorders called mucopolysaccharidoses, or MPSs. Another name for this specific syndrome is MPS II. This disorder is very rare and is more likely to be seen in males than in females. Often, the early signs of MPS II can be seen in children who are younger than two-years-old. Hunter syndrome symptoms may vary from person to person. But, the disorder still has a big impact on whoever is living with it. So, it’s important to learn more about this disorder and how it affects people.

What is MPS II?

MPS II, or Hunter syndrome, is a genetic disorder. Usually, if a parent has the gene for this disorder, it will pass to the child. If the child is a female, the child could possibly show Hunter syndrome symptoms. But, this is very rare and will probably only happen if both parents passed the gene. If the child is a male, he may develop the disorder. Again, MPS II is genetically inherited. So, it’s very rare for a person to have the disease if no one in the family has it.

It is caused by an enzyme that is either missing or not operating correctly. There are specific sugars that are involved in the building of bones, tendons, and skin. When a person has MPS II, the lack of properly working enzymes makes it very hard for the body to break down those sugar molecules. As a result, the molecules begin to build up and bring harm to the body. As this buildup occurs, the body eventually begins to have a negative impact on the overall health of the person.

Hunter syndrome affects various parts of the body. People who have this disorder may experience alterations in physical and cognitive development. Hunter syndrome can cause disfiguration to the person’s appearance. It may also limit how well the organs work or how much physical activity the person can do.

Since Hunter syndrome symptoms usually begin to show while the child is very young, there may be some developmental issues. Children with this disorder may have trouble learning and speaking. The majority of the time, MPS II affects the brain. So, cognitive issues are common in children who have this disorder.

Unfortunately, there is no cure for this syndrome. But, fortunately, people who show Hunter syndrome symptoms can get treatment for this disorder. Your doctor may suggest ERT, or enzyme replacement treatment. This treatment helps to give patients the enzymes they need to break down those sugar molecules.

Another possible treatment option is prescription medication. The prescriptions may be given to treat specific Hunter syndrome symptoms. Sometimes, medication can be expensive. We here at The RX Helper understand that your comfort and health are very important. We also believe that the medication you need should be affordable to you. So, we offer prescription assistance to people who need a little help getting treatment. So, if you need to get medication for Hunter syndrome, contact us today.