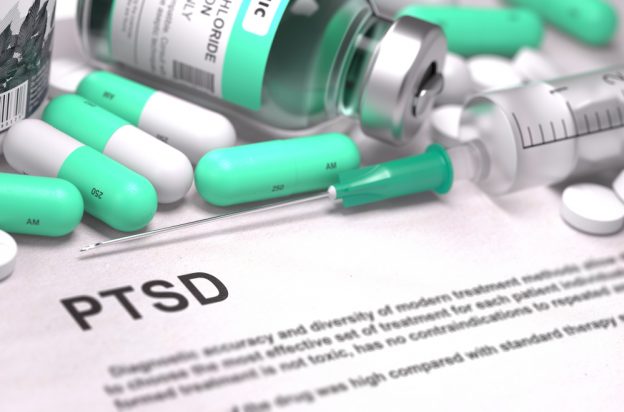 ADHD is an especially common mental disorder, but it’s usually the most evident in preschools and elementary schools. However, there are teenagers who can develop ADHD as well. An estimated 4% of individuals aged 9 to 17 suffer from ADHD. Interestingly, boys are more than twice as likely to develop ADHD than girls are. Despite its prominence, ADHD typically isn’t harmful and is, in fact, a very manageable mental health disorder.

As the name suggests, impulse control disorders (also called addictive disorders) are ones in which people are mentally incapable of resisting impulses. The people who struggle with an impulse control are likely to become so absorbed with the object(s) of their addiction that they start to neglect other areas of their life, such as responsibilities and relationships. This is especially problematic since poor impulse control can lead to a variety of disastrous consequences, like self-harm or harm to others. Substance abuse, gambling addiction, kleptomania and even pyromania are all common, albeit extreme, examples of impulse control disorders.